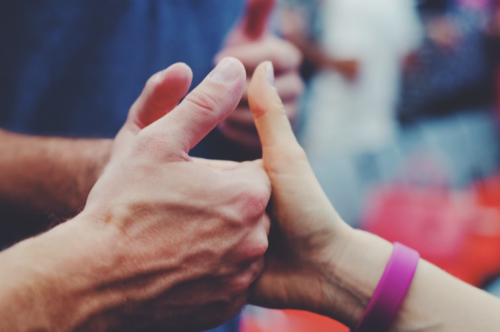 Banal jumping in bags as an idea for team building are a thing of the past. Typical team-building competitions were replaced by psychological and creative corporate training. Managers either independently use modern ideas for team building, or turn to agencies. Companies involved in “pumping” work teams are able to rally the group for one joint event for successful joint growth.

Team building – how it works

Group consolidation cannot be carried out only during working hours. Even a strong employee with great experience will not use his skills to the fullest if he does not feel unity with the team, company and the general idea.

Team building is necessary if:

Types of team buildings and their impact on the team

TOP 10 most popular types of teambuilding

A competent management policy rests on the ability to organize the work of the group so that its members support each other to achieve a common goal. Using the best ideas for team building is becoming part of the current strategy for the development of corporate culture. Engage Rockets professionals to improve the team’s microclimate and build trust among people. Combine them with a common aspiration significant for everyone and organize your business wisely with the Rockets team! 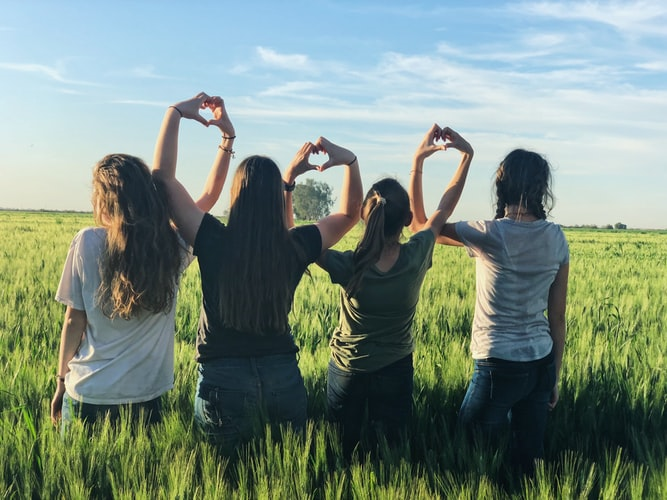 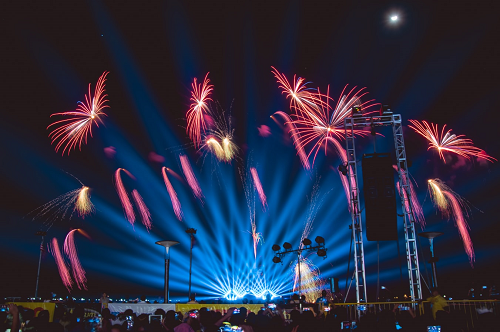 The most delicious cats are to be found in our events )) 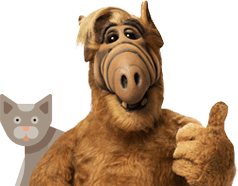